The coldest place on Earth

Classics, modern fiction, non-fiction and more. Written for secondary and adult students the Oxford Bookworms Library has seven reading levels from A1-C1 of the CEFR.

In the summer of 1910, a race began. A race to be the first man at the South Pole, in Antarctica. Robert Falcon Scott, an Englishman, left London in his ship, the Terra Nova, and began the long journey south. Five days later, another ship also began to travel south. And on this ship was Roald Amundsen, a Norwegian. But Antarctica is the coldest place on earth, and it is a long, hard journey over the ice to the South Pole. Some of the travellers never returned home. This is the story of Scott and Amundsen, and of their famous and dangerous race. 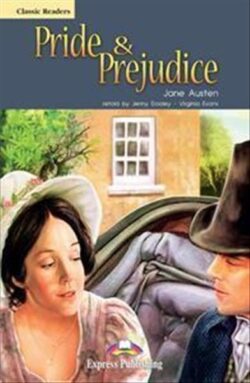 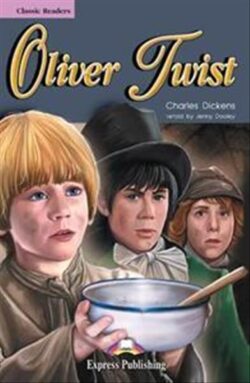 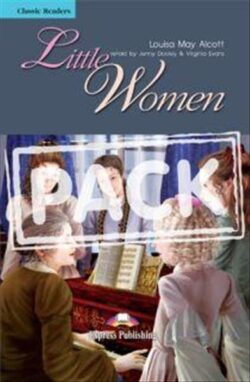 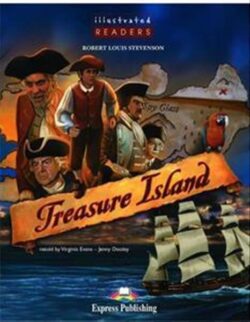 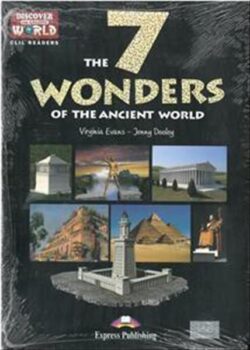 The 7 wonders of the ancient world 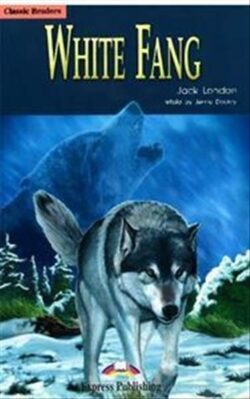 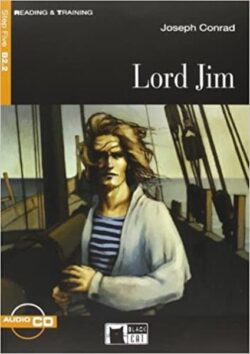 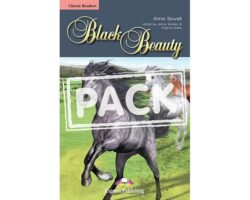